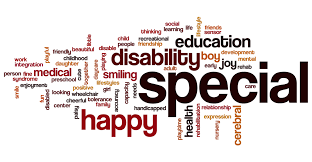 ​Our teachers love working with students of all abilities
https://www.austmta.org.au/content/national-disability-insurance-scheme
Music teachers teach people how to sing or play instruments. If you are a self-funded NDIS participant, your Music lessons  may be funded under Capacity Building, ‘Increased Social and Community Participation. Please contact us for more information
​ 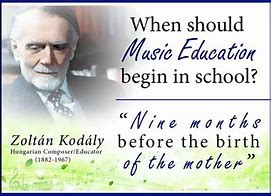 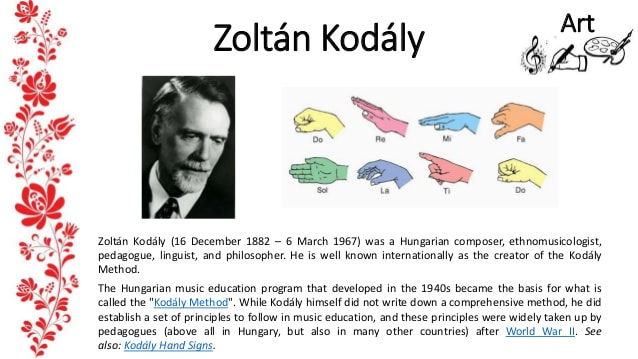 The Kodaly concept was inspired by the philosophies of the Hungarian composer and educator, Zoltan Kodály (1882 – 1967). Throughout Kodály’s writings are the notions that a person cannot be complete without music and that music serves to develop a person on all levels – emotionally, spiritually and intellectually.
Kodály believed that every person has musical aptitude and that, ideally, a music education should begin as early as possible in a person’s life – firstly at home and then later within the school curriculum.
Kodály believed that singing should be the foundation of all music education.
“It is a long accepted truth that singing provides the best start to music education; moreover, children should learn to read music before they are provided with any instrument…even the most talented artist can never overcome the disadvantages of an education without singing” (Kodaly, 1974).
The use of the voice is one of the most defining features of the Kodály approach. The voice is the most accessible of all instruments and this makes it most suitable for musical instruction and can lead to a highly developed musical ear. By focusing on learning through engaging with music, singing, playing, moving and enjoying, music becomes part of the natural learning process.
Developmental, Sequential, Cumulative and Continuous Music EducationKodály believed that musical instruction should reflect the way that children learn naturally. Through singing games, fun and play the child discovers the musical elements as they are presented sequentially and has the opportunity to enter the world of music through the creative development of the ear and the eye.
The Kodály Concept within the Australian ContextSince its introduction into the Australian context the influence of the Kodály concept has been significant in the areas of early childhood, primary and secondary education. Research and training have underpinned endeavours in the ACT, NSW, Queensland, Victoria, South Australia and Western Australia and have encouraged many teachers to strive for a better musical future for their students. 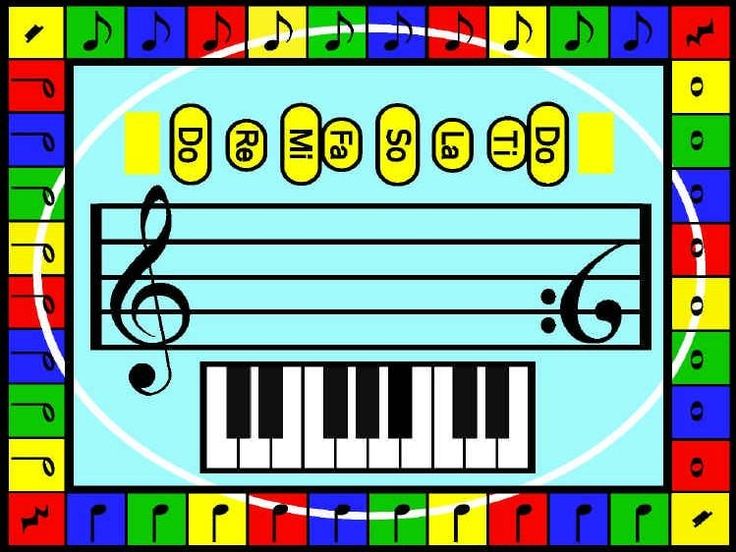 We incorporate the Australian Curriculum for Music Education and ensure the following standards are met in all lessons at the academy -
Early Childhood - Grade 2
become aware of rhythm, pitch, dynamics and expression, form and structure, timbre and texture
explore sounds as they learn to listen to and make music
learn to discriminate between sounds and silence, and loud and soft sounds
learn to move and perform with beat and tempo
learn to listen as performers and as audience

We offer individual instrumental and vocal classes for adults and children at our several studios across Melbourne including Pascoe Vale, Merlynston & Mount Martha

We are a professional body of musicians, educators and teaching specialists hailing from around the world who are nurturing, child centered and passionate about music education. We incorporate a range of curriculum into our teaching practices including Kodaly and Orff and differentiate our lessons to suit our ever growing student population.

We focus on providing a diverse curricula which embraces cultural diversity and varied thematic contact by bridging the gap with vulnerable communities through partnerships with bodies such as the Salvation Army, homeless shelters and refugee groups.

We also pride ourselves on having a strong rapport with all students.

All music lessons are specially tailored to suit your or your child’s or your own needs, abilities and interests in a relevant and engaging manner. Our school holiday music camps form the basis of a life-long love for learning and provide a fun and exciting group environment for children of all ages.

Adult learners can either be taught to read music, or taught using the easy-to-follow keyboard or guitar tablature.

All lessons are taught with the underlying objective of creating a fun, engaging, relevant, educational and interesting learning experience for all students. Music curriculum can cover a range of genres ranging from classical to jazz, as well as popular, contemporary music.

Students can also be prepared for yearly grade examinations, both in theory and in practice. Music examination board preparation include AMEB, ABRSM and Trinity.
​
ENROL HERE 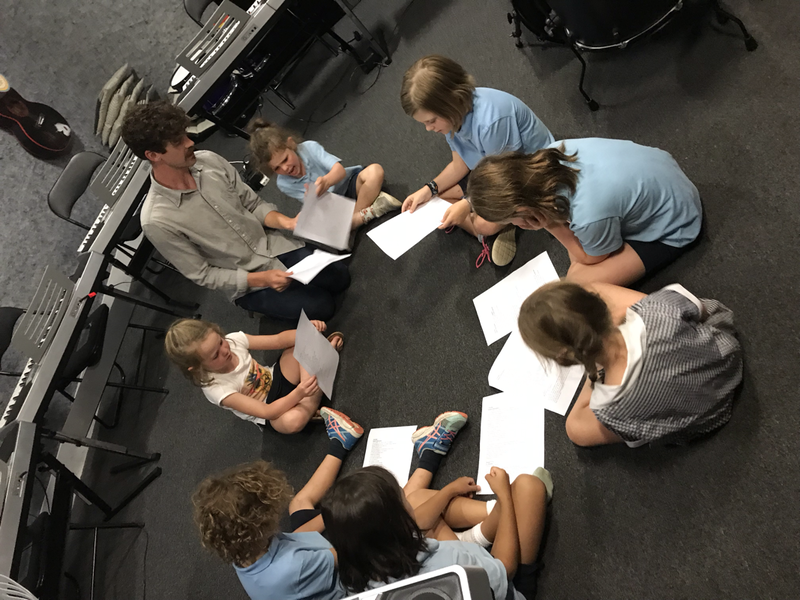 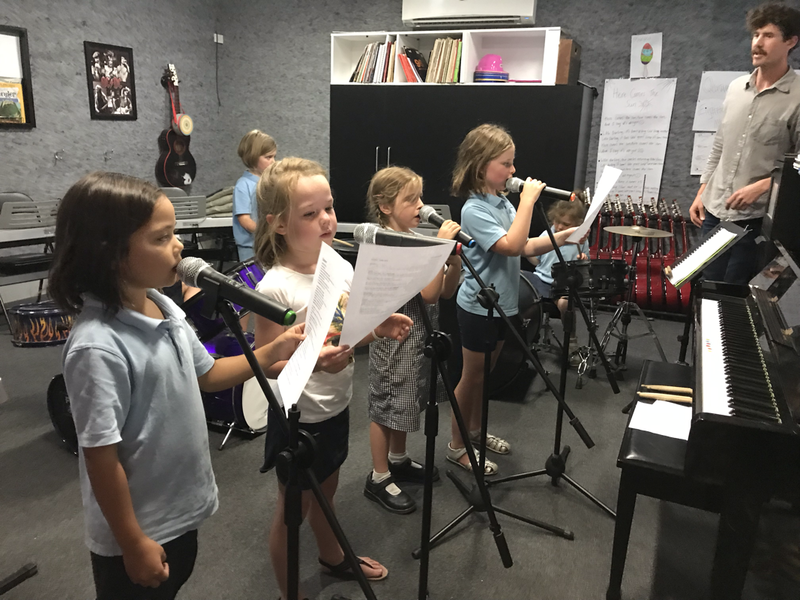 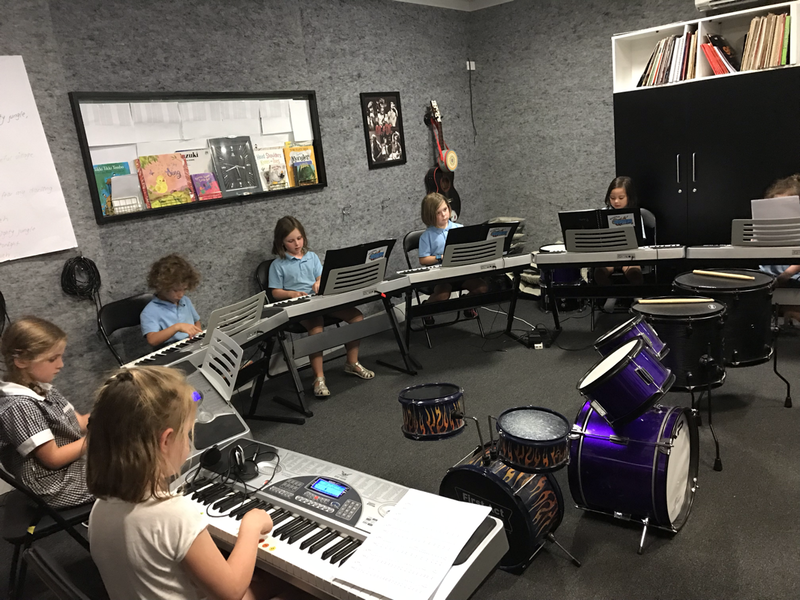 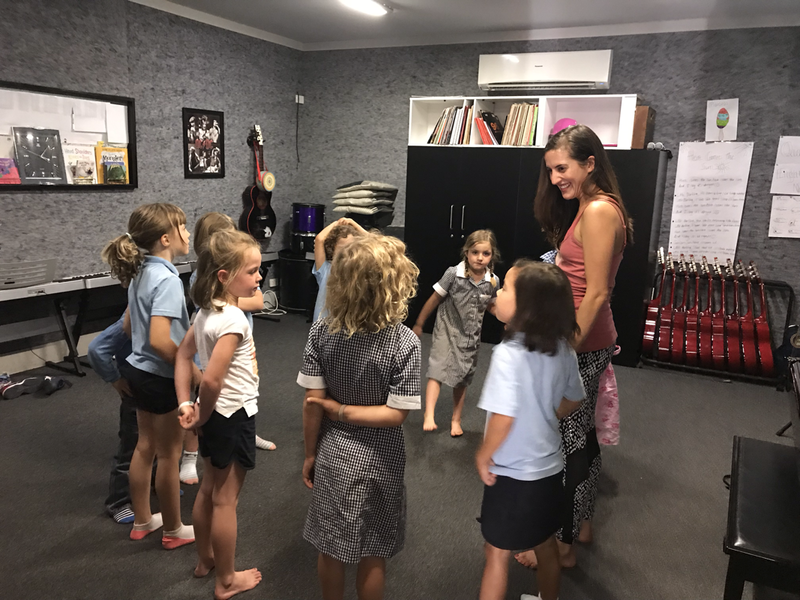 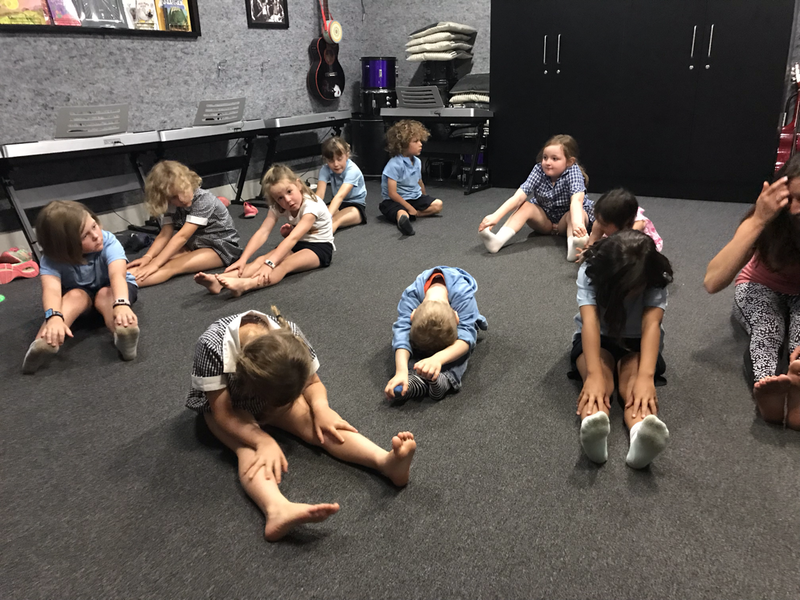 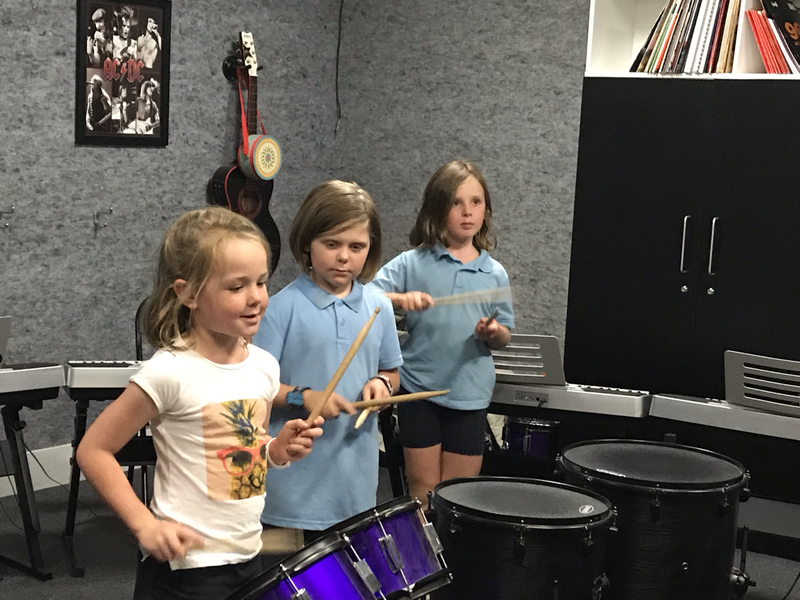 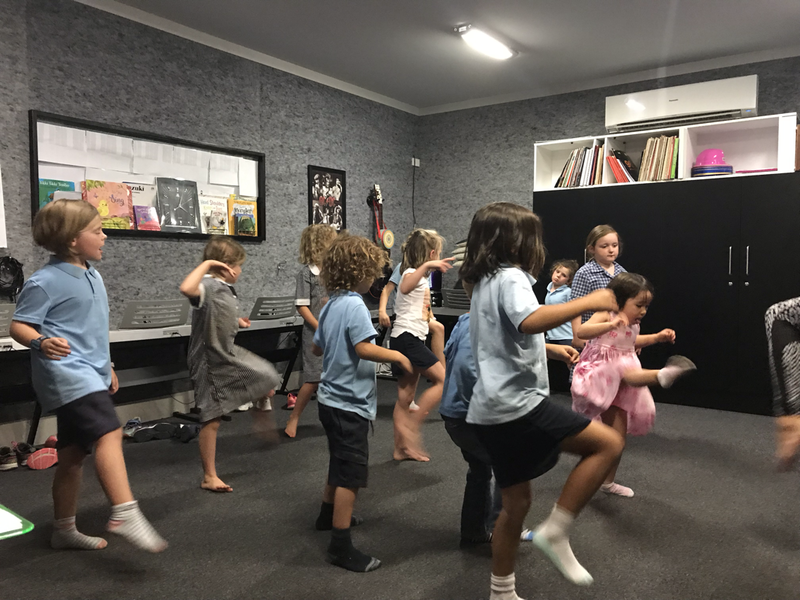 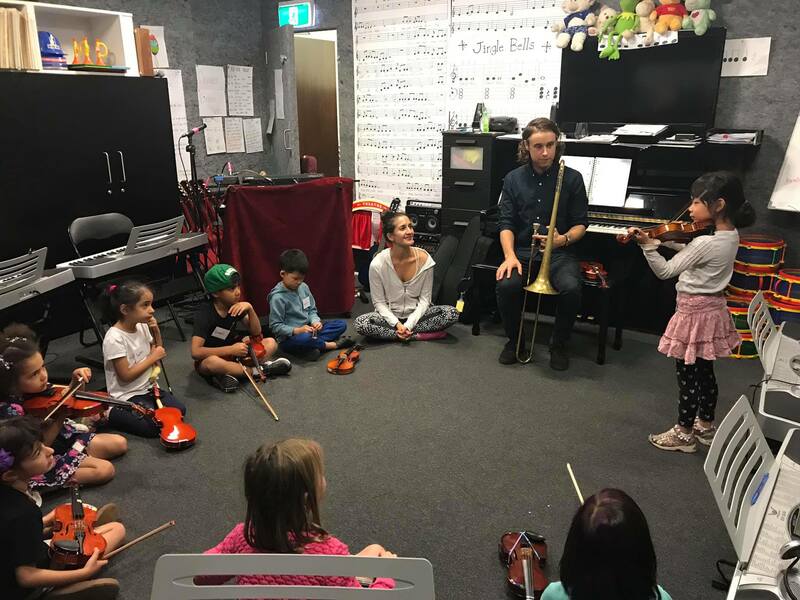 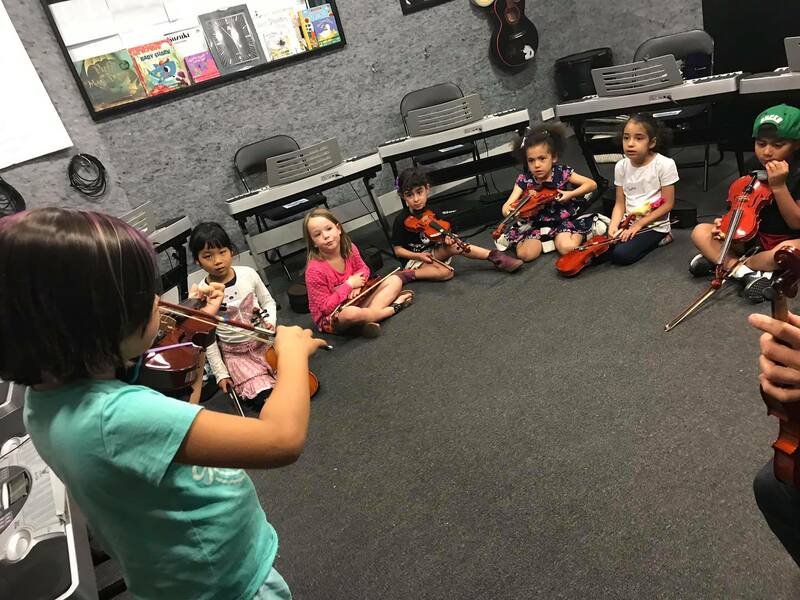 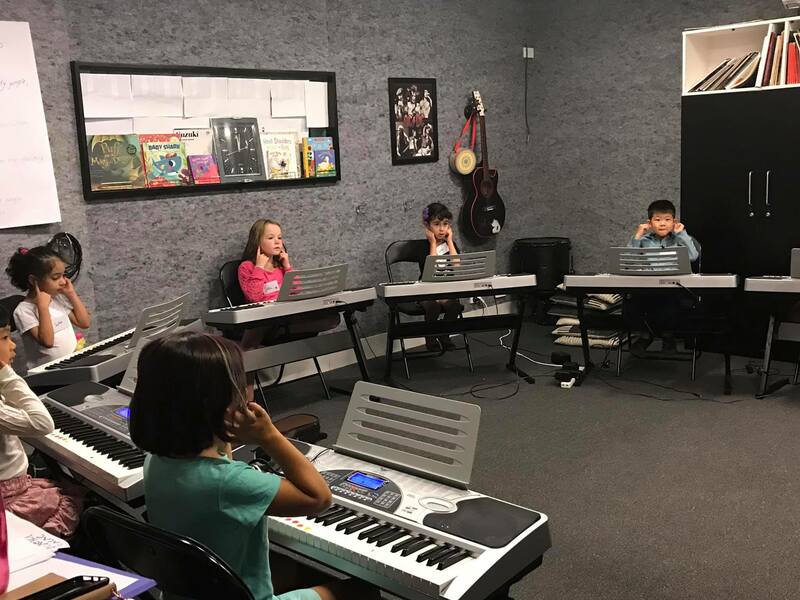 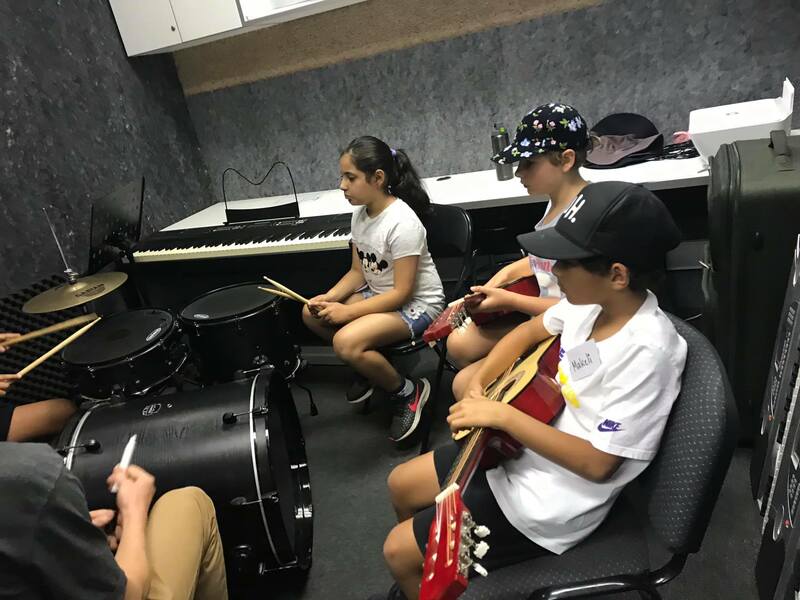